A Tale of Two Outages

A Tale of Two Outages

(http://www.kohlerpower.com/home/generator-real-stories/real-story002.html) Like many folks, John Donaldson was on the fence about buying backup power for his home. After all, a... 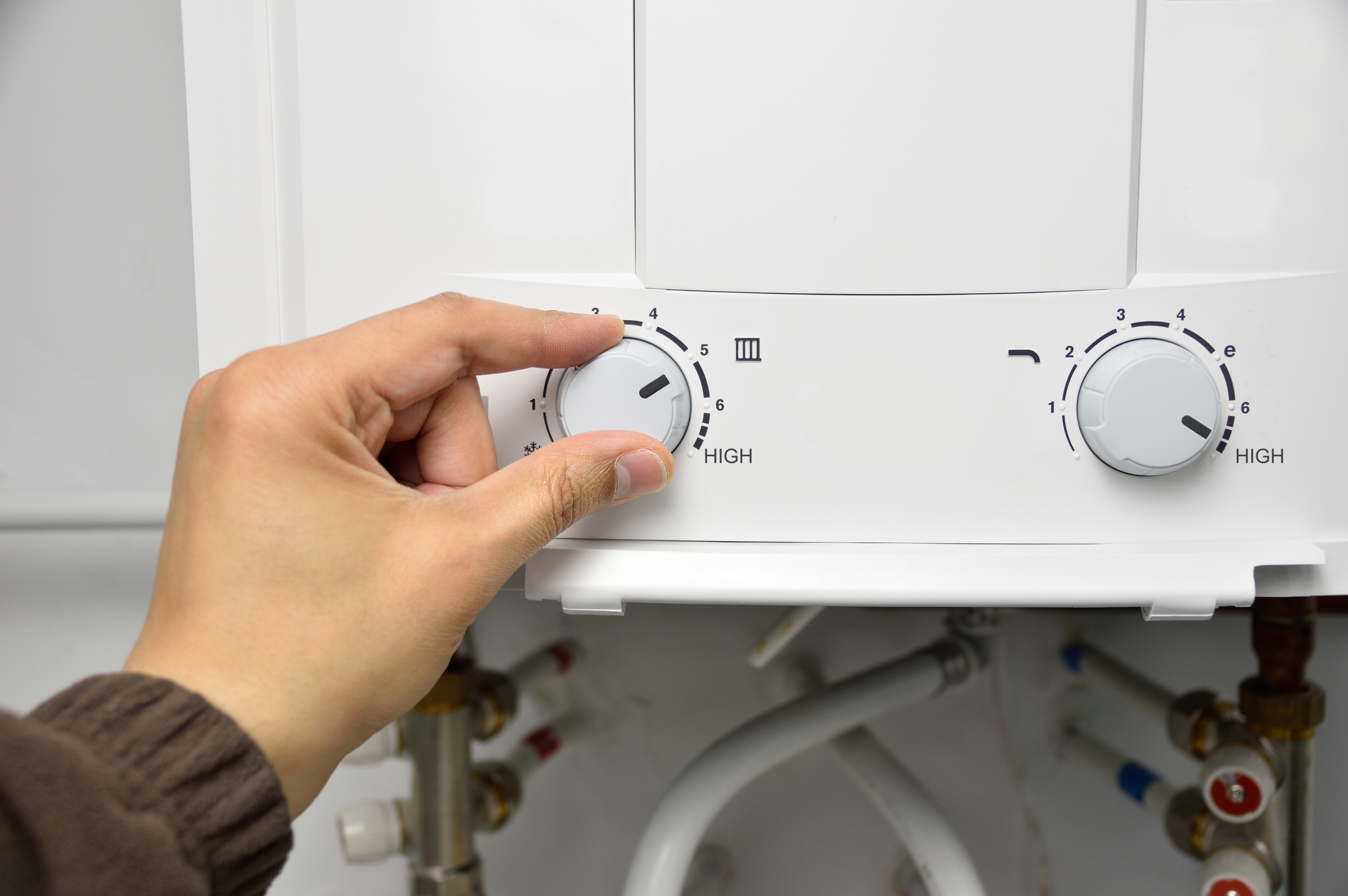 Tank vs. Tankless: Which Type of Propane Water Heater Is Right for My Home?

From taking hot showers to washing dishes and doing the laundry, your propane water heater is essential to many household tasks. When it finally begins to break down, you might fin...

3 Reasons to Switch to a Propane Water Heater

If your water heater suffers from frequent breakdowns or is simply too old to provide your family with enough hot water on a daily basis, it may be time to consider a replacement. ...